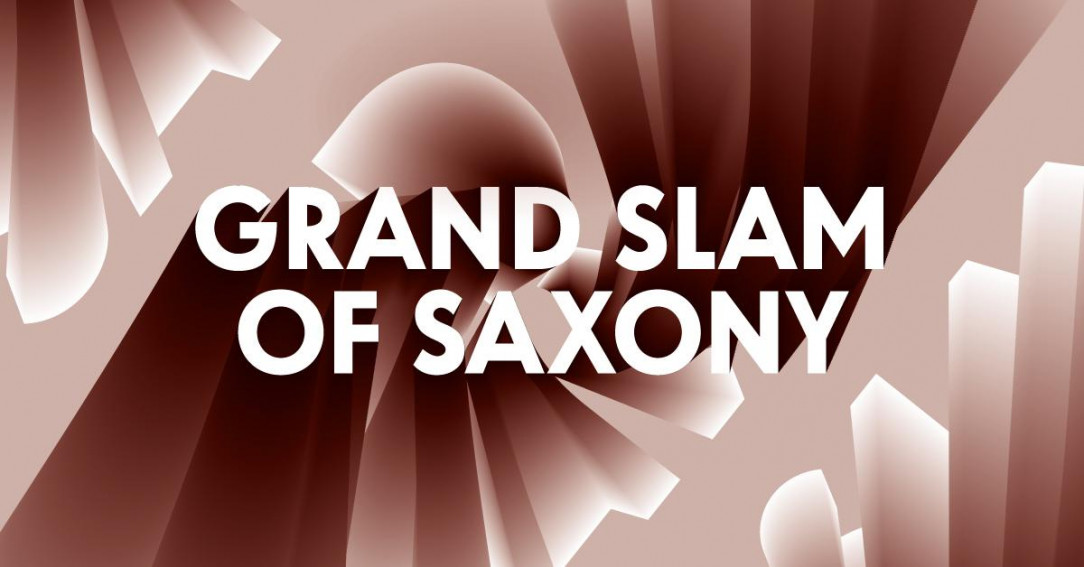 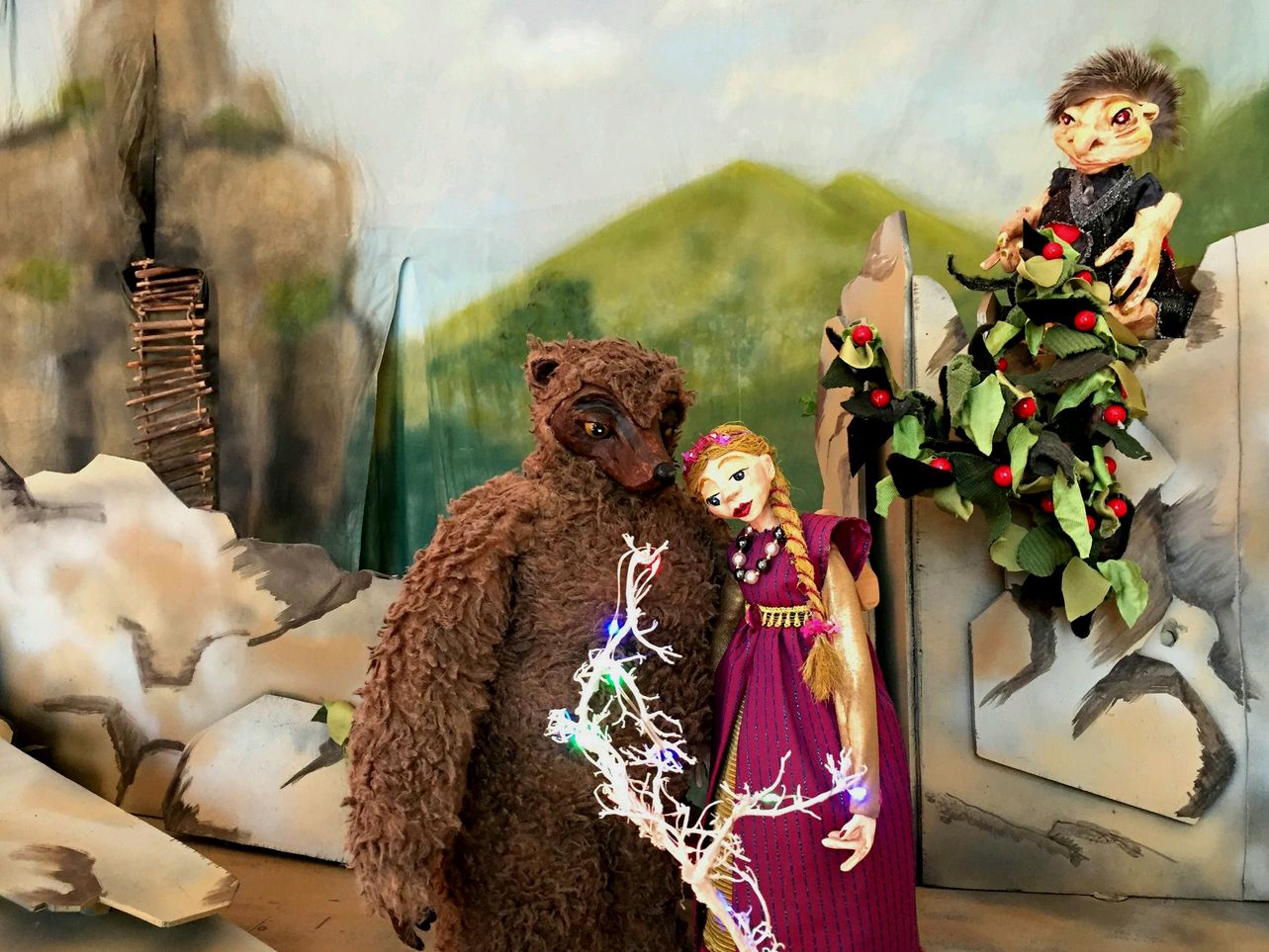 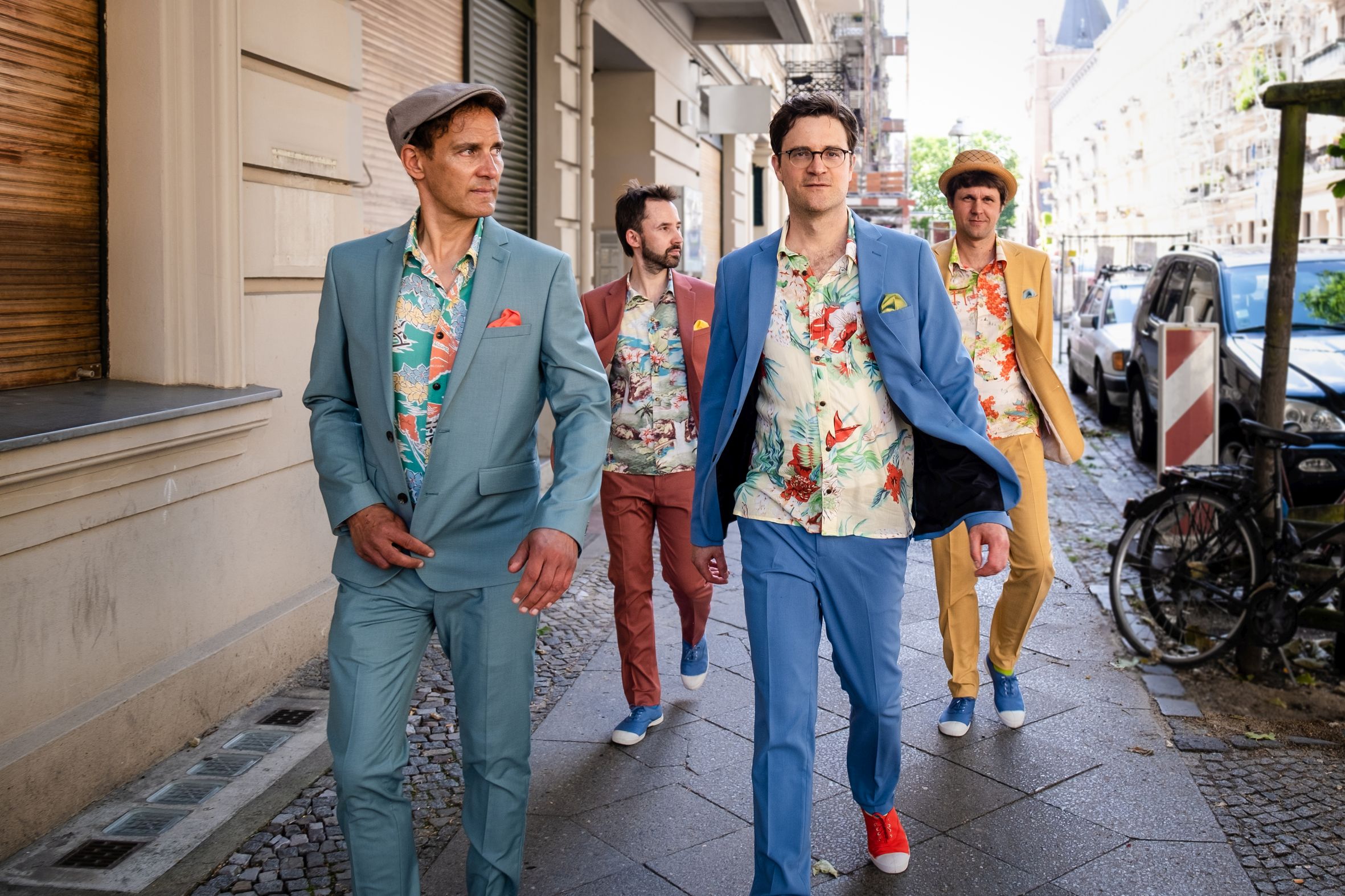 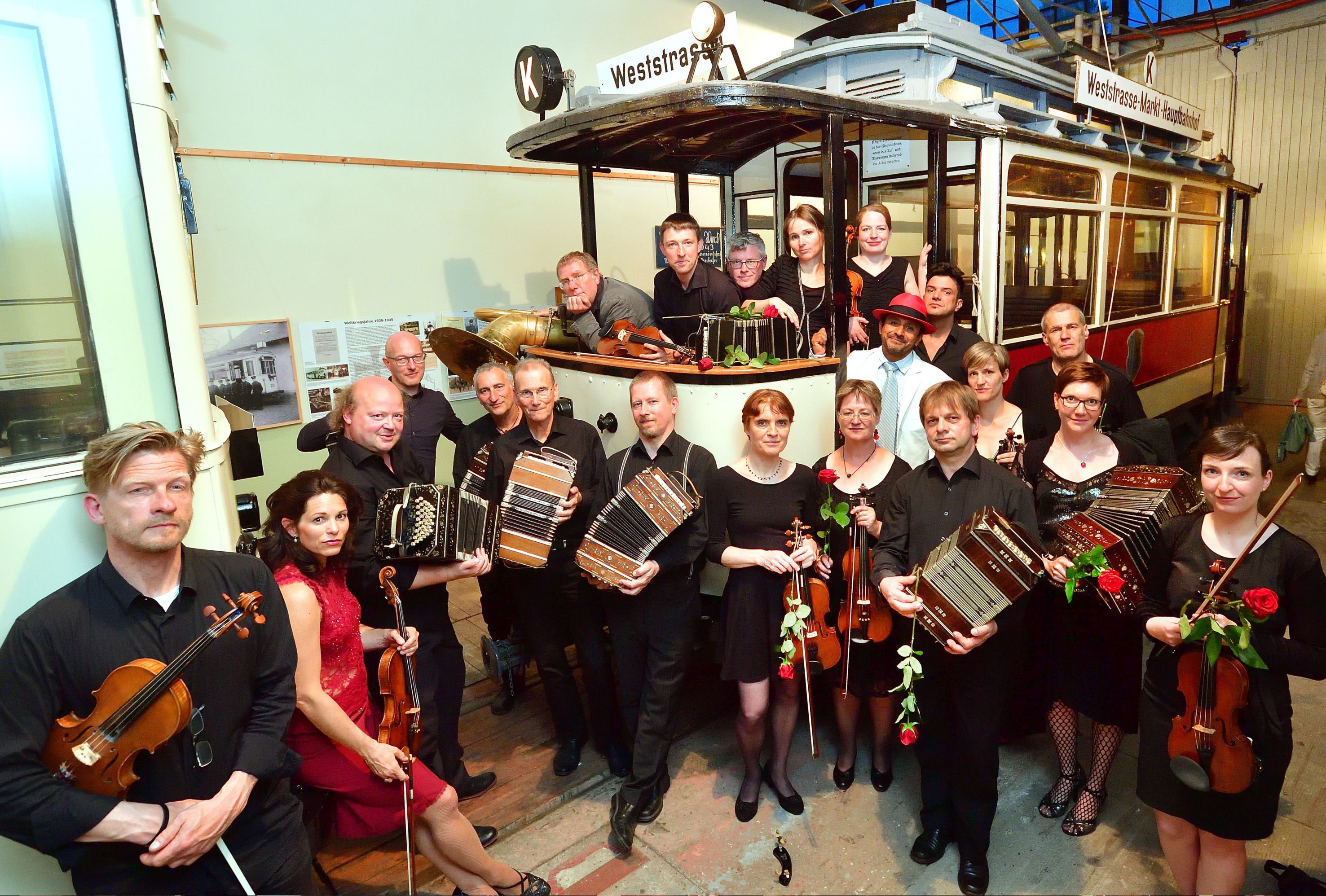 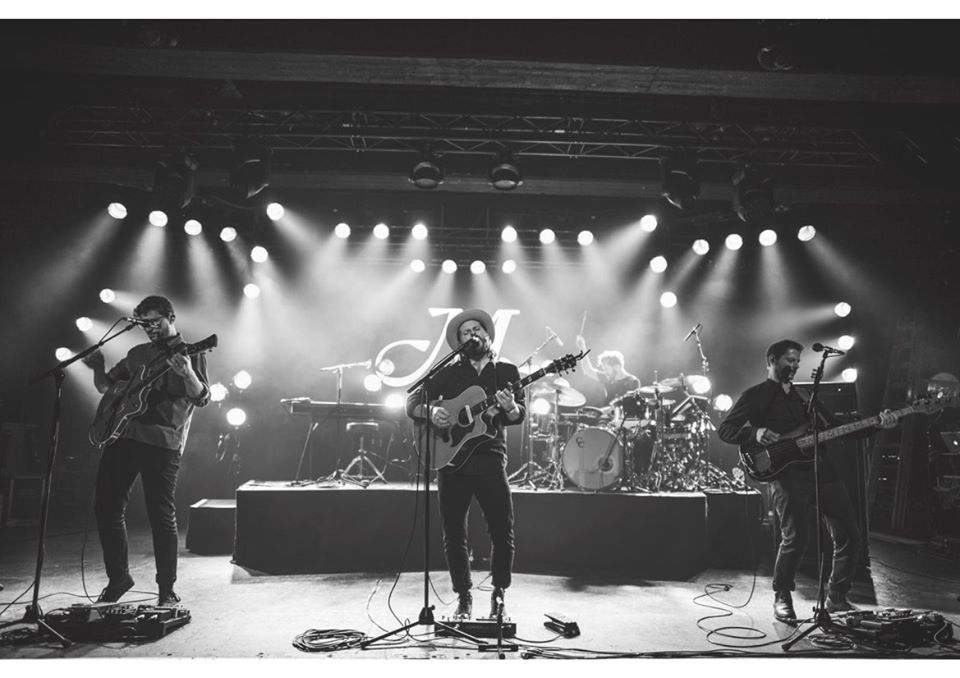 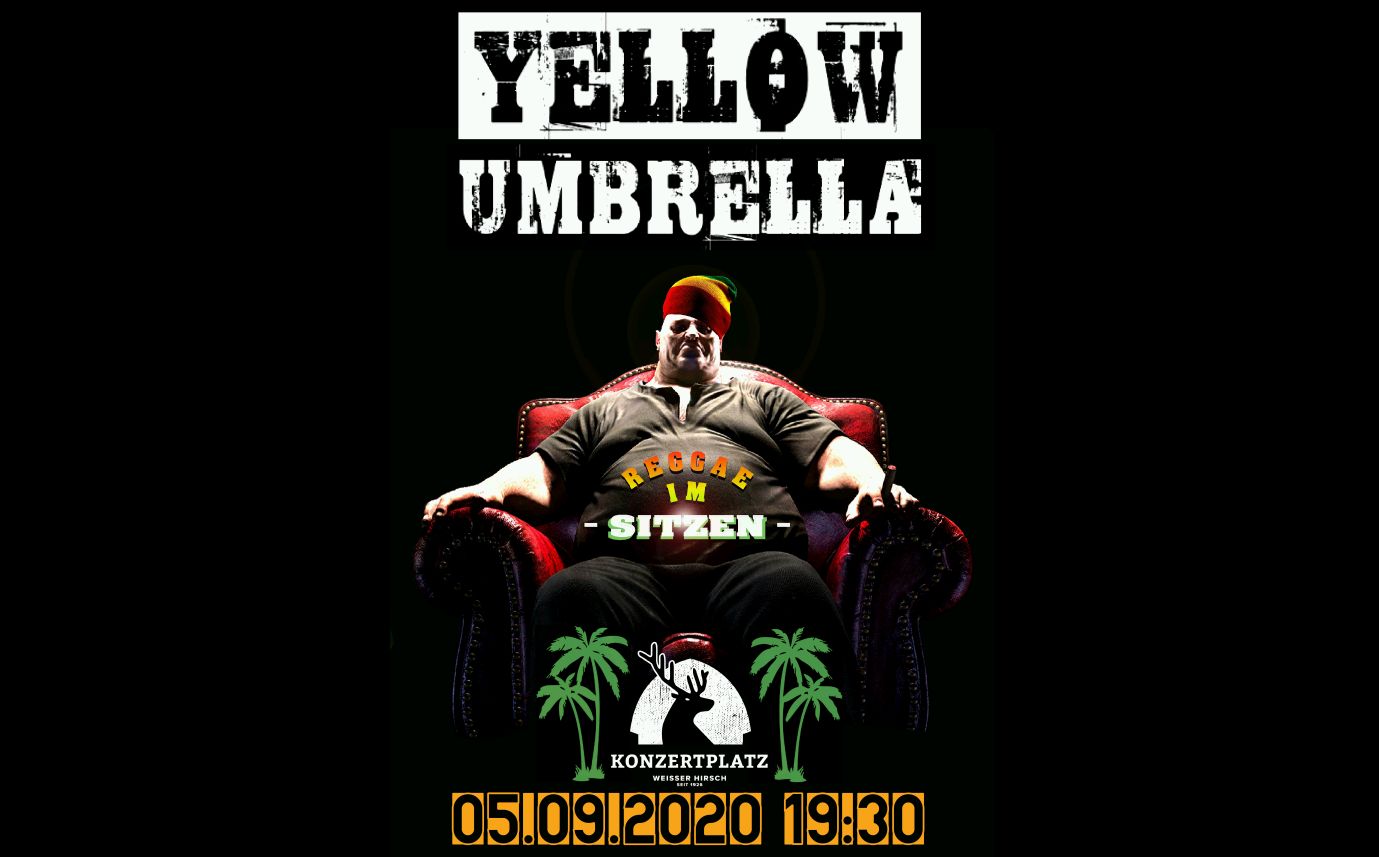 In echt. Nicht per Stream.

NO SCRIPT. NO ACTORS. NO SPECIAL EFFECTS. THIS IS REAL! 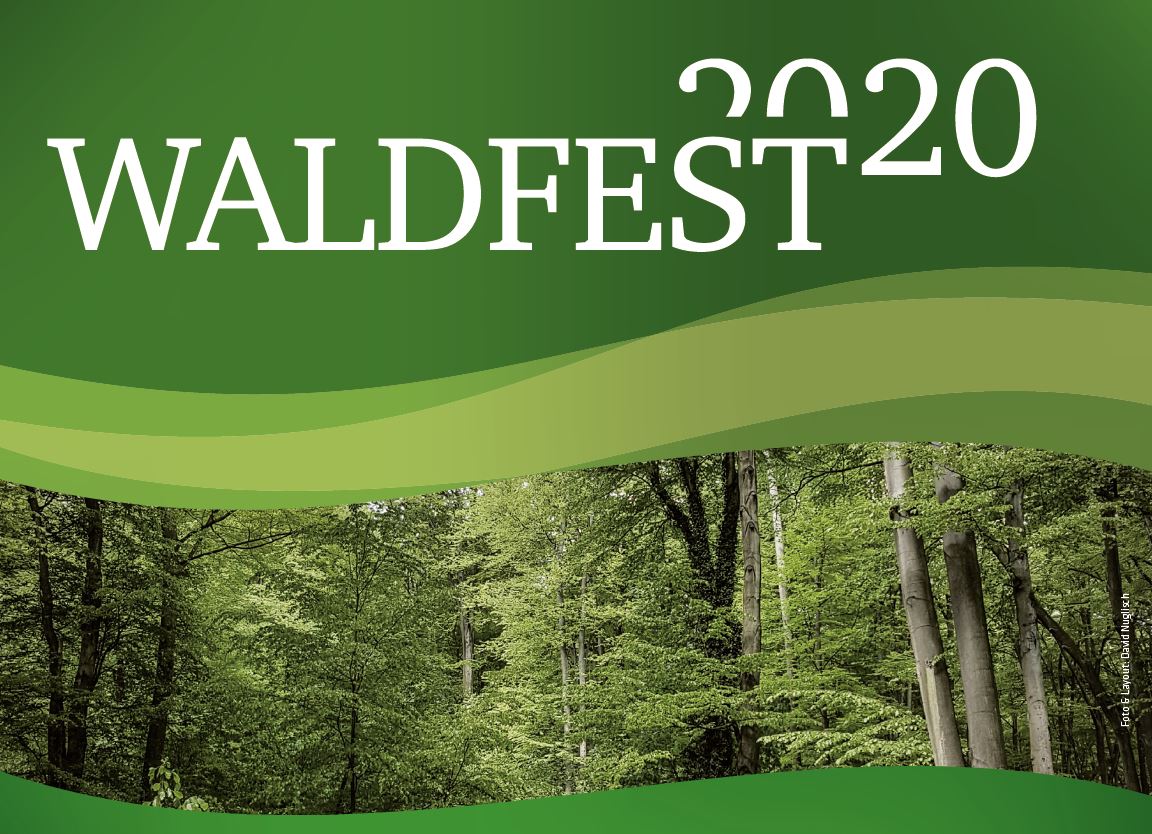 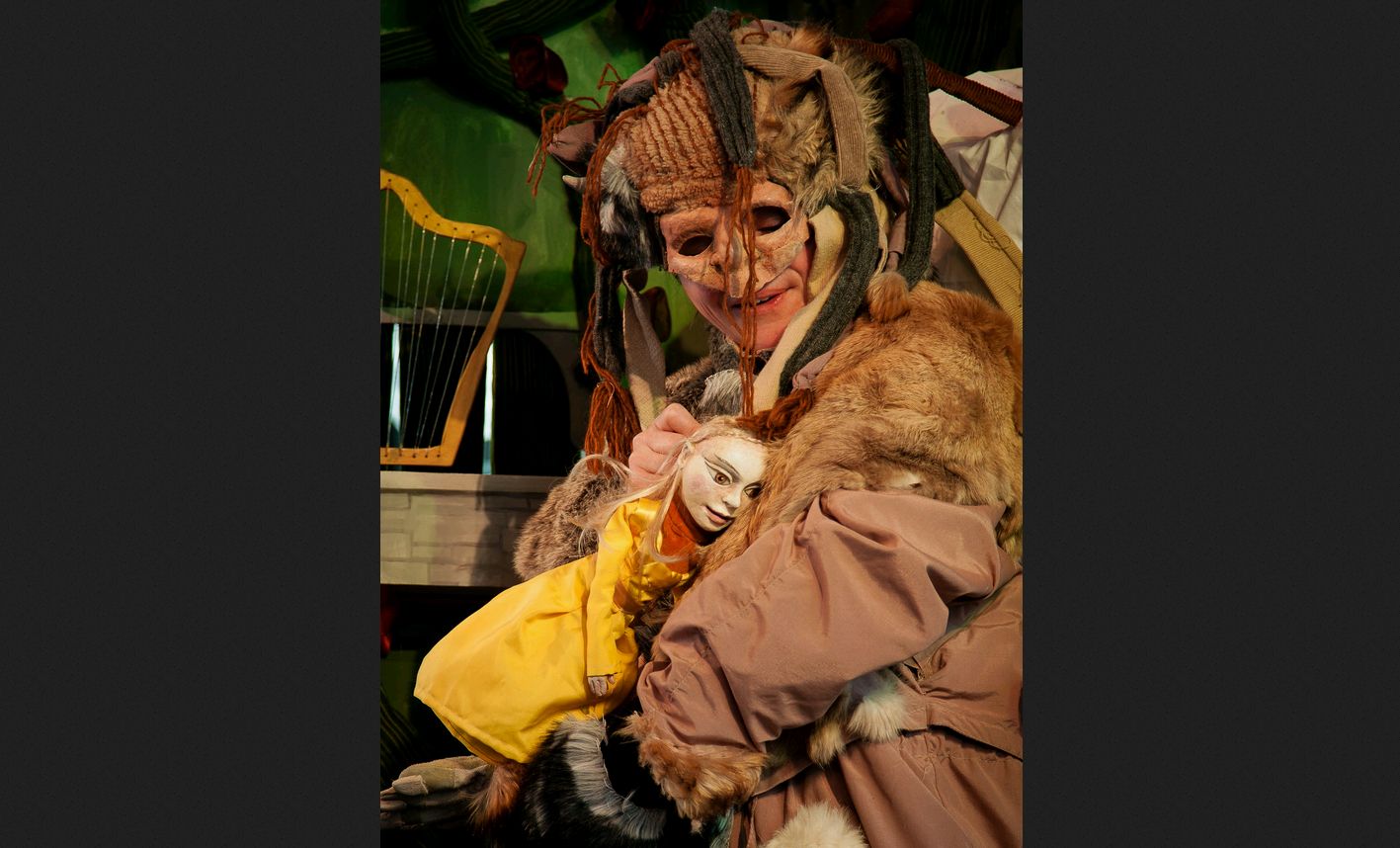 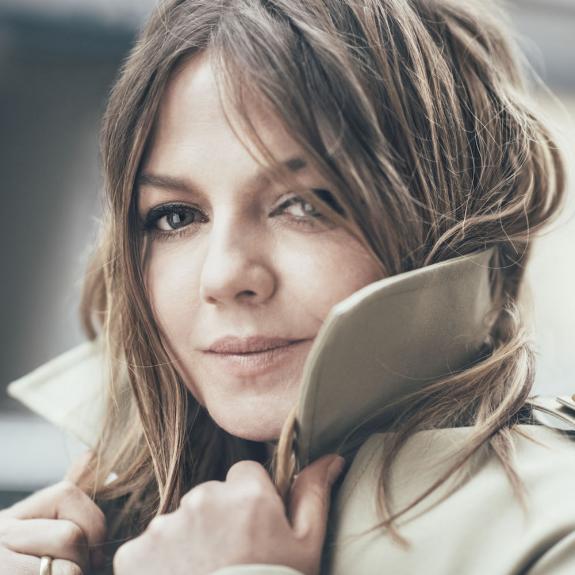 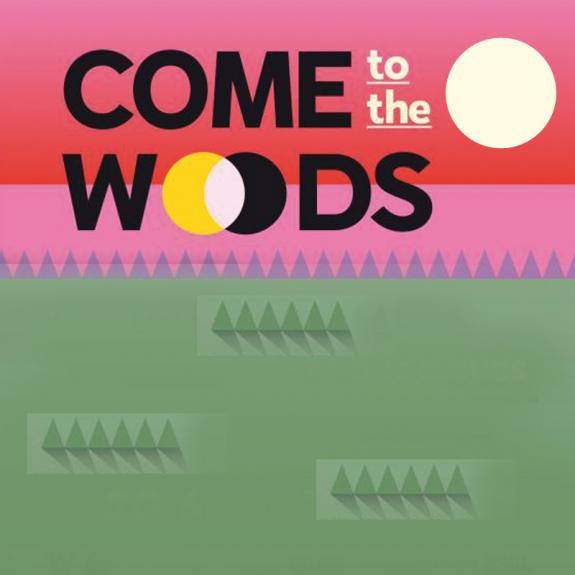 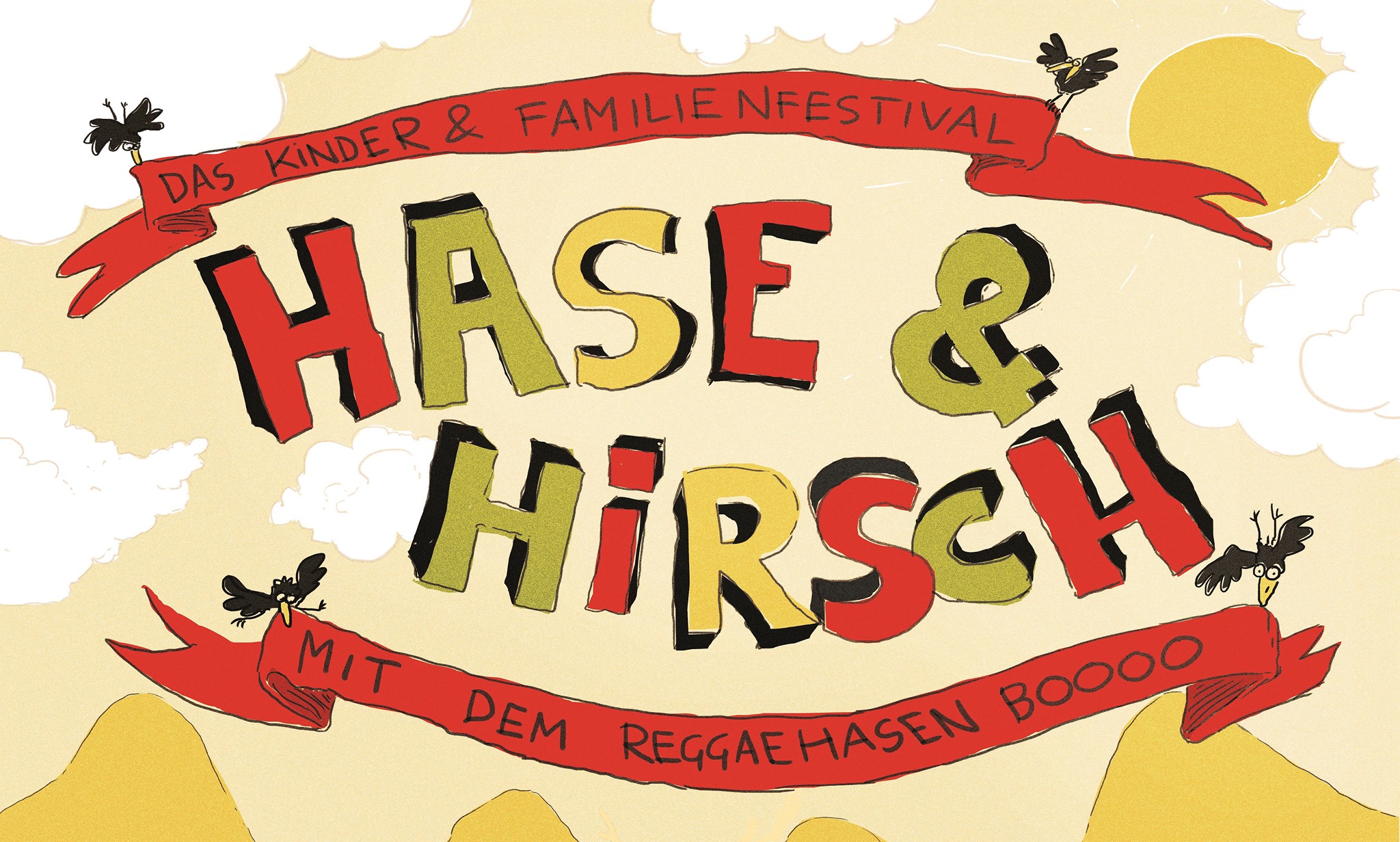 In collaboration with By Norse Music, Wardruna will be headlining a series of concerts under the flag
“Nordic Nights Summer Open Air Tour” taking place in a selection of outstanding venues across
Europe.
After the memorable “Nordic Night at Red Rocks Amphitheatre” in the US and the successfully
launched “Nordic Night at Gelsenkirchen” Release Show on May 2nd 2021, Wardruna and By Norse
Music expand this concept into a full-on Nordic Night Summer Open Air Tour in support of the new
Wardruna album «Kvitravn» (White Raven) that is set for worldwide release on January 22nd, 2021.
The new Wardruna album «Kvitravn» (White Raven) musically continues where the Runaljod trilogy
left off, yet it marks a distinct evolution in our sound. The album features a broad selection of both
traditional and historical instruments such as Kravik-lyre, Trossingen-lyre, Taglharpa, Sotharpa,
Langeleik, Crwth, Goat-horn, Lur, Bronze-lur, flute, the Moraharpa. The record also features guest
appearances by a small group of prominent traditional singers, spearheaded by Kirsten Bråten Berg,
one of the most important custodians of Norwegian traditional song. Throughout eleven songs,
Kvitravn discusses Northern sorcery, spirit-animals, shadows, nature and animism, the wisdom and
meanings of certain myths, various Norse spiritual concepts, and the relation between sage and songs.
Einar Selvik comments the album:
„To recite and copy the past is not very difficult, but to understand and integrate ancient thoughts,
tools and methods with real purpose into a creation that is relevant to the
modern era is truly challenging and remains our prime goal in our work. Although the album carries a
variant of my own totemic artist name, it has, in this context, little to do with me but rather refers to the
symbolism and legends of sacred white animals found in Nordic and other cultures all over the world. These
highly regarded ghostly creatures, whether a raven, snake, bear, moose, reindeer, elephant or lion – are in
animist traditions seen as prophetic, divine messengers, and guardians representing renewal, purity and a
bridge between worlds”
You can now pre order the album in various formats and bundles at www.wardruna.com!
By Norse was founded be Einar Selvik, Ivar Bjørnson and Simon Fülllemann and has proven to be a
source of innovation since its inception in 2015. With events like London, Oslo and New York by
Norse, nearly 20 releases under its belt as well as having had its own beer, the creative force behind
By Norse takes another step with this unique “Nordic Nights” event series! Prepare for many more
Nordic Nights to come, as well as other artists being invited to join! Stay tuned!
Einlass: ab 17.30 Uhr